Chris Morrow Law, PLLC is a local Austin law firm that understands the unique accidents and injuries that occur in our community. Our Austin trucking  accident lawyer understands how truck crashes occur and who can ultimately be held liable in a personal injury or wrongful death claim. If you or a loved one has been harmed or killed in a crash, you can turn to us for unwavering legal support.

Chris Morrow has the resources, time, and experience needed to defend your rights to compensation after an accident. Call us to schedule your free consultation today at (512) 520-8100. You can also reach us online. 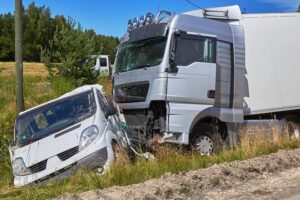 Truck accident claims are to be taken seriously because they tend to have high value and more is at stake for victims. This is because truck accidents tend to result in catastrophic injuries for others involved. While passenger vehicles typically weigh around 3,000 pounds, trucks can weigh up to 80,000 pounds, meaning collisions involve much more force and there’s a danger of additional damage when cargo is present.

Injuries that can occur in truck accidents include:

According to the Insurance Institute for Highway Safety (IIHS), 96 percent of vehicle occupants killed in truck crashes in 2018 were occupants of the other passenger vehicles involved. When individuals are seriously injured in accidents, they tend to face higher expenses as a result of medical treatment, lost income, and property damage. Someone who has sustained permanent brain damage in an accident may have to quit their jobs and pay for someone to take care of them at home.

Are Truck Drivers Always to Blame for Accidents?

Truck drivers are often at fault for crashes, especially if they were found to be drinking or fatigued at the time of the crash. However, it’s possible for other parties to be at fault, especially if the truck driver can be classified as an employee of a trucking company. Companies are generally responsible for the conduct of their employees and can be liable for damages if they failed to train their drivers properly or maintain their vehicles. Truck manufacturers may also be guilty if a defective auto part contributed to the crash.

Because each truck accident is unique and involves various moving parts, it’s important to hire an experienced truck accident lawyer in Texas who can investigate your accident closely.

Call our Austin trucking accident lawyer if you’ve been injured in Austin or the surrounding areas at (512) 520-8100. We offer 24/7 availability and your first consultation is free.

How A Texas Semi Truck Accident Can Happen

Collisions with trucks and big rigs in Texas aren’t rare, especially because of our state’s massive oil industry. It’s common for Texans to take the road and find themselves beside or behind a large commercial vehicle.

Truck accidents can be caused by the same factors that contribute to any auto accident, though it’s important to note that there are some factors that are fairly unique to truck drivers, such as:

In addition to the causes of truck crashes, some truck accident types are fairly unique. Trucks are more likely to roll over in crashes because of their weight. Another common type of accident is a jackknife accident, which occurs when the truck folds in on itself at a 90-degree angle.

Our Austin trucking accident lawyer understands how truck crashes occur and who can ultimately be held liable in a personal injury or wrongful death claim.

If you or a loved one has been harmed or killed in a crash, you can turn to us for unwavering legal support. 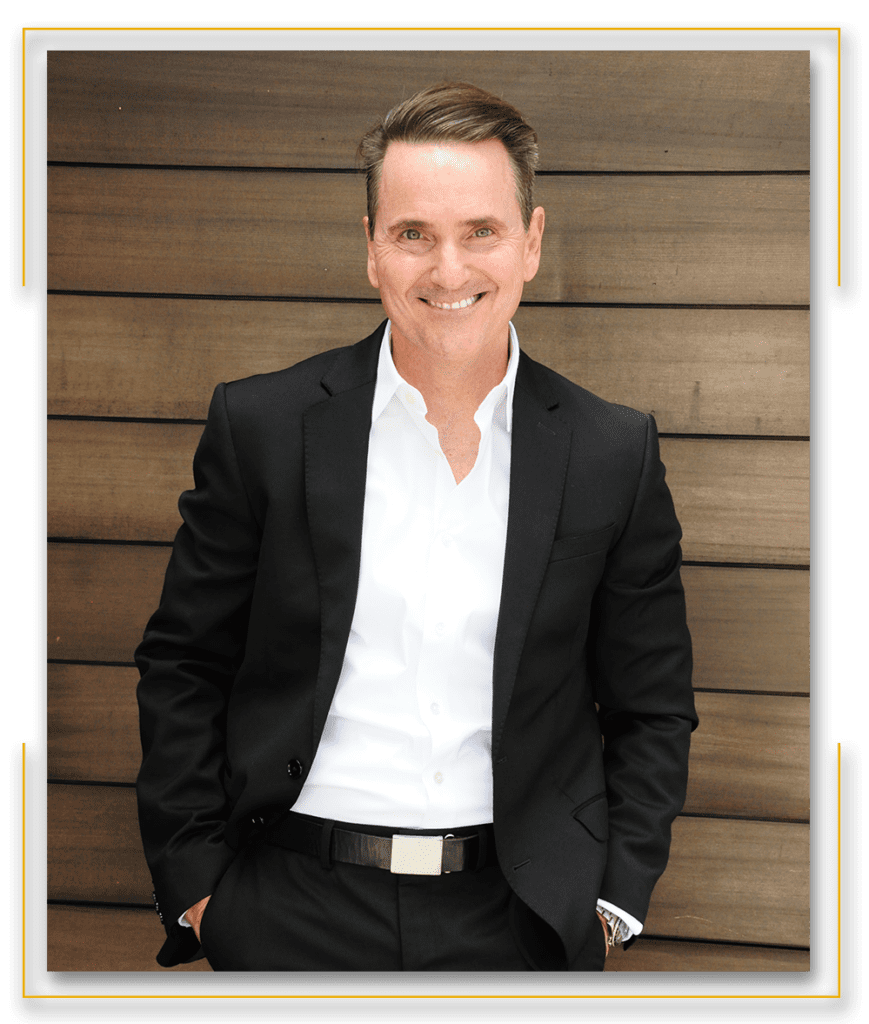 At Chris Morrow Law, we work for you and we won’t stop until you get the compensation you deserve. 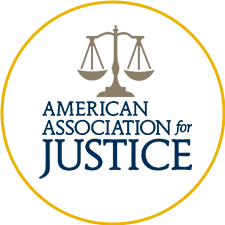 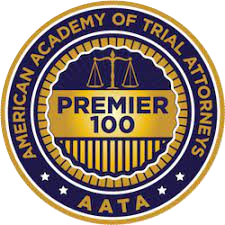 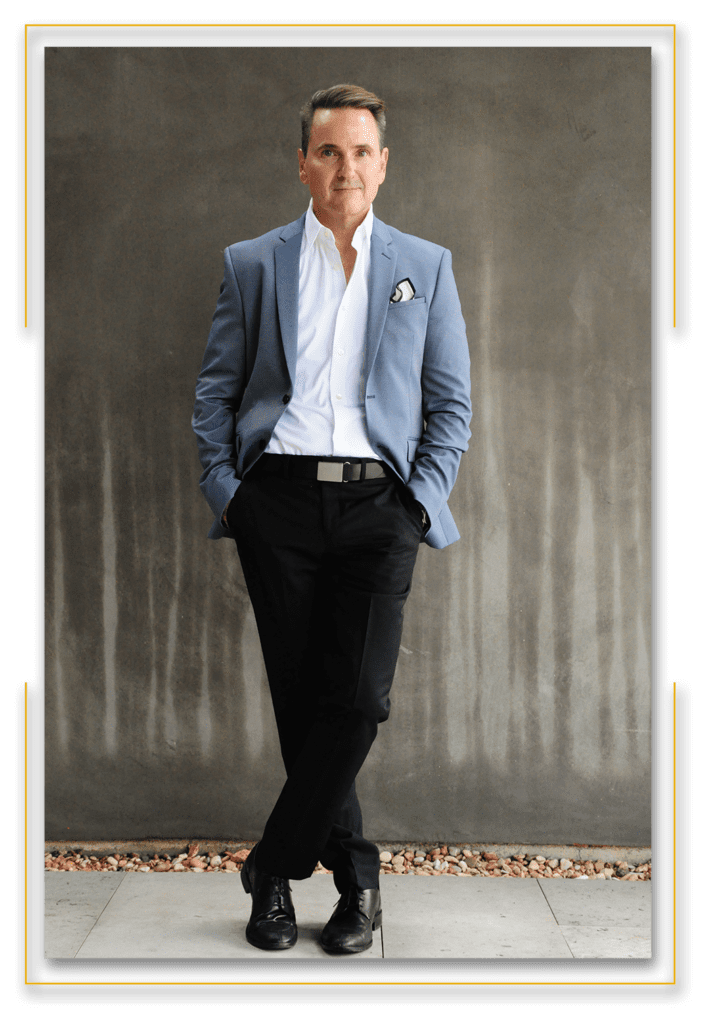 You Only Pay If We Win

Quick Links
Menu
Don't Face This Battle Alone. Chris Morrow Is Here To Help.
Speak to Chris Today
The information on this website is for general information purposes only. Nothing on this site should be taken as legal advice for any individual case or situation. This information is not intended to create, and receipt or viewing does not constitute, an attorney-client relationship.
© 2023 All Rights Reserved